Cat5 vs Cat5e vs Cat6 Cables – What’s the difference? 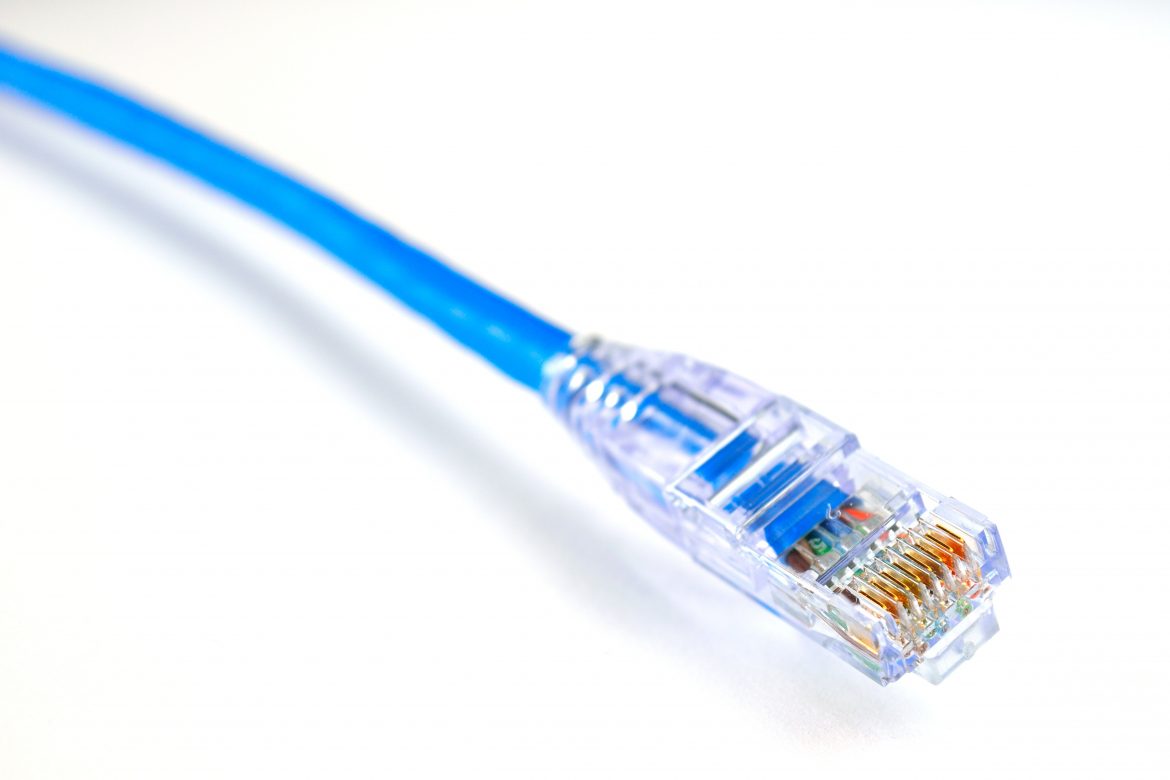 All we hear about when it comes to Wi-Fi is wireless, wireless, wireless. Everything nowadays seems to be wireless! But there are instances and situations where cables might be better or necessary. Maybe you stream lots of videos, play games or transfer data between computers regularly on your home network – Or maybe you need to do all of these things for work! In these situations, cables are your friend.

While all these cables look almost identical and can all plug into an ethernet port, there are some differences internally.
If you’re looking at your cables now and wondering which they are, look at the text printed on the cable and it will usually state which one it is.
It can actually get rather over-complicated when looking at the differences between them, mostly due to network standards, so this is going to outline the basic differences. All you really need to know is how each cable will affect the speed of your network.

Cat5: A bit older and slower

Cat5e: Faster and with less interference

Cat6: Even faster, but maybe not completely necessary

Decisions, decisions… Which one is best?

In summary, upgrading your cables from old Cat5 might help you if you’re transferring lots of data over your network, and it wouldn’t be expensive to try out the Cat5e or Cat6 cables if you’re not having to put cables through walls. It’s definitely not something to stress about though, especially for home use, but might be more useful in a business environment.

Did you know here at Geekabit, our installation teams are highly experienced in new builds, retrofitting and extending existing networks. We can help you with all your cabling needs! Why not get in touch?