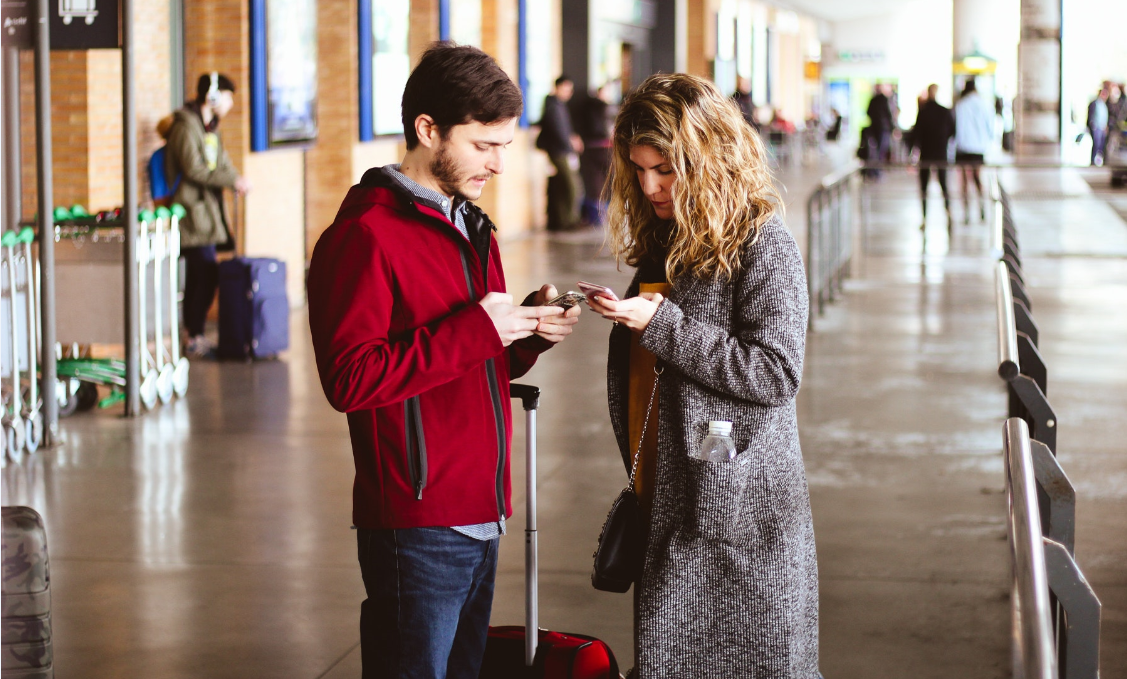 You might have heard talk about 802.11ax and how it is the emerging Wi-Fi standard that seems set to displace the current 802.11ac standard. With higher throughput and the scope to overcome poor performance in crowded environments, this is an exciting development in the world of Wi-Fi.
We’ve already seen significant performance improvements with each new Wi-Fi standard that emerges. 802.11ac was the previous one which offered a theoretical maximum rate of 1.3Gbps which definitely impressed.

As with many technological things, things move fast and unfortunately the gains we saw with this Wi-Fi standard weren’t quite enough to keep up with the demand in crowded places where whines of ‘Why is the internet so ssssslllllooooowwwww?’ was heard across airports, hotels, stadiums and even offices and homes where multiple people were trying to use various wireless devices.

In a bid to boost Wi-Fi, the world’s largest technical professional organisation the Institute of Electrical and Electronics are introduxing a new standard called 802.11ax. Alternatively called High-Efficiency Wireless, which promises a fourfold increase in average throughput per user.

The new standard is specifically designed to cope with high-density public environments. People trying to use Wi-Fi on trains, in stadiums and at airports will be helped immensely with the introduction of 802.11ax. Other areas which will reap the benefits are apartment buildings, heavy-usage homes, Internet of Things deployments and offices that applications like videoconferencing that hog bandwidth.

Not limited to just that, 802.11ax is also designed for mobile data offloading. The mobile network offloads wireless traffic to a complementary Wi-Fi network where local mobile reception is poor or in situations where the network is being taxed.

There has been an excited buzz surrounding this standard for a few years, coming to a head now it’s 2019. Pre-standard chipsets have been shipping for a while and the first 802.11ax routers are already available on the market. Typically, early users are very comfortable using pre-standard products for their Wi-Fi deployment as they tend to later fully comply with standards via firmware upgrades and thus readily get certification from the Wi-Fi Alliance.

We’ve spoken about this standard solving problems in high density areas like airports and hotels. Fundamentally, the problems that arise in these areas are down to user devices sharing bandwidth and access points having overlapping coverage areas where the end user moves between them.

Currently, we have relied on Carrier Sense Multiple Access with Collision Avoidance (CSMA/CA) technology from the old shared Ethernet days. Basically, the end user device listens for an all-clear signal before transmitting. When they encounter interference, congestion or collision, the endpoint ‘backs 0ff’ and waits for the all clear before it transmits.

I’m sure you can imagine that in a crowded environment like an airport, hotel or busy train where hundreds (or maybe even thousands) of users trying to stream a video all at the same time, it’s not surprising that it suffers low efficiency and poor performance.

That’s where 802.11ax comes in to save the day! It promises to improve performance, extend coverage and elongate battery life. With the ability to deliver a single stream at 3.5Gbps, 802.11ax uses new multiplexing technology borrowed from the world of Long-Term Evolution (LTE) mobile broadband. Amazingly, It can deliver four simultaneous streams to a single endpoint for a total theoretical bandwidth of an astounding 14Gbps.

If you’re wondering whether your old or current devices will work with the new standard, don’t panic – 802.11ax will maintain backward compatibility with both 802.11ac and 802.11n. The new 802.11ax standard works by taking a variety of well-understood wireless techniques and then combines them in a way that achieves a significant advance over previous standards.

Thanks to higher order Quadrature Amplitude Modulation, 802.11ax delivers almost a 40 percent increase in pure throughput. This in turn means more data can be transmitted per packet. The spectrum utilisation is also more efficient by making it easier for endpoints to find a clear path to the access point – 802.11ax creates broader channels and then splits those channels into narrower sub-channels.

Let’s talk in terms of downloads. Early Wi-Fi standards could only permit one transmission at a time per access point for downloads between the AP and end user. Then came Wave 2 where MU-MIMO (Multi-User, Multi-Input, Multiple Outlet)made it possible for 4 streams per access point simultaneously. Then we come to the new 802.11ax which allows for eight simultaneous streams and makes use of explicit beamforming technology to aim those streams more accurately at the receiver’s antenna.

Even better than this, 802.11ax uses on MU-MIMO with an LTE technology called Orthogonal Frequency Division Multiple Access (OFDMA). This boosts the effective bandwidth per user by 4 times by allowing each MU-MIMO stream to be split in to four additional streams.

A great analogy to visualise this is imagine you’re queueing to pay for your shopping. Early Wi-Fi was like waiting on one long line for one cashier. MU-MIMO means that this would then evolve into 4 cashiers splitting that long line into 4 lines of shoppers. Then OFDMA lets each cashier serve 4 shoppers at the same time.

The new standard creates more available channels as it operates in both 2.4Ghz and 5Ghz ranges whereas 802.11ac only operates in the 5Ghz range. Early chipsets support a total of 12 channels, eight in the 5Ghz and four in the 2.4Ghz range.

With the old 802.11ac standard, MU-MIMO is limited to downlink transmissions only whereas 802.11ax creates full-duplex MU-MIMO. This means that with downlink MU-MIMO an access point can transmit concurrently to multiple receivers and with uplink MU-MIMO an endpoint may simultaneously receive from multiple transmitters.

The old standard supports only 4 MU-MIMO transmissions at a time, whereas 802.11ax can manage eight. With it’s aim to improve efficiency, 802.11ax brings with it several new technologies – one of which is OFDMA, as well as trigger-based random access, dynamic fragmentation and spatial frequency re-use.

The final difference relates to battery like. ‘Target wake time’ is a technology being introduced by 802.11ax, which improves wake and sleep efficiency on smartphones and other mobile devices. This technology is expected to make a significant improvement in battery life.

When will we see 802.11ax products and adoption?

Products started appearing on the market as early as 2016 with follow ups and adaptations following suit in subsequent years.

We’re likely to see the volume of 802.11ax products really ramp up now with mass adoption probably being seen next year.

But for the forward thinking IT specialists and businesses, in particular those with high-density Wi-Fi networks, the time is now to start those pilot projects and 802.11ax launches.