Wi-Fi Dropping Out? Here’s a Guide to 5GHz 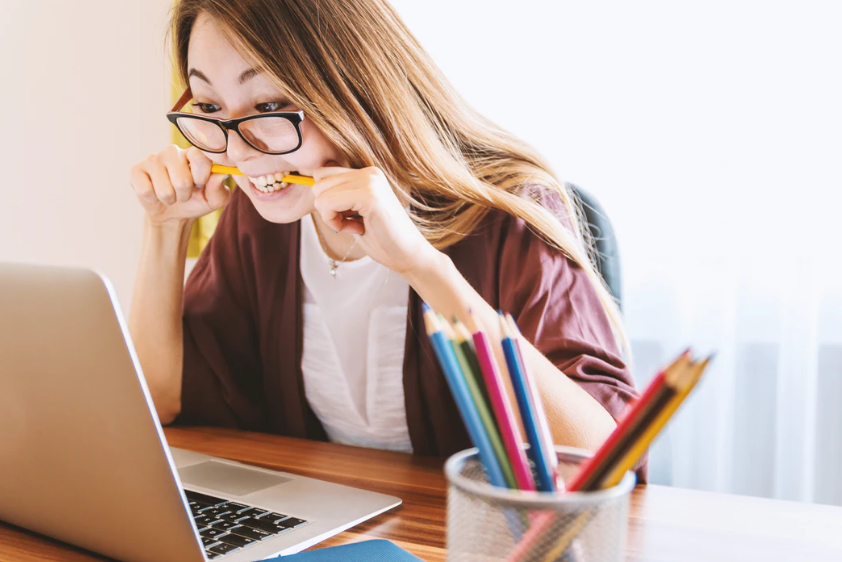 Last week we had a call out to a customer reporting Wi-Fi dropping out on their 5GHz Frequency band only Wi-Fi network in central London’.

This got us to thinking that a quick guide to 5GHz in the UK would make a handy blog!

Before we start, here’s a bit of help with the lingo used.

Indoors – This means that the access point hardware may only operate using the channel in question if it remains inside a building.

DFS – Dynamic Frequency Selection. Units labelled with this must have DFS enable.

TPC – Transmit Power Control. Unit must be operating under these parameters.

The Usable 5GHz Channel Numbers Increase By 4 Each Time – Why?

Common question, and this is why. Each channel in the 5GHz spectrum is 5MHz wide, but only every 4th channel is usable. It’s important that there is no overlap between channels, which is why there are gaps – To ensure adequate spacing.

Let’s do an example. If we take the centre frequency of Channel 40 in the 5GHz spectrum, we have 5200MHz (or 5.2GHz). If we were to make this a 20MHz channel, we you would make this frequency the central point of the channel and extend 10MHz in either direction above and below this. This would give you the range of 5190MHz-5210MHz for the 20Mhz wide channel. We have used up 2 x 5MHz wide channels in each direction by extending the channel 10MHz in each direction. These would have been Channels 38, 39, 41, and 42). This is the reason why these channels are not considered usable. To avoid any potential overlap, most hardware won’t allow you to select them. You could very easily end up with co-channel interference if you were to go ahead and use them.

Band A is 200MHz wide and offers 8 channels at 20MHz or 4 channels at 40MHz. However, Band A breaks down further into 2 bands. These are UNII-1 Lower and UNII-2 Middle.

This set of 4 channels also allows for 4 non overlapping 20MHz channels or 2 non overlapping 40MHz channels. The difference here however, is that DFS and TPC need to be switched on. This is to ensure you stay compliant with Ofcom regulations. This is important and thus many hardware vendors won’t give the option when using these channels other than to have these settings switched on within the firmware.

Radar such as military and weather uses frequency space. DFS allows 5GHz hardware to operate within the same frequency. If you have an access point, or a bridge unit in access point mode, with DFS enabled, it will listen for a short amount of time first, ensuring it doesn’t pick up any radar signals.

Any channel switching is kept as seamless as possible by the access point using protocols specified in 802.11h. This means it will broadcast to the attached stations that a channel switch is taking place which enables them to react without any hiccups. If a device has detected radar and moved away from it, it will avoid that channel for a defined period of time.

5GHz Is Your Friend in High Density Environments!

You may already be aware that 2.4GHz only allows for 3 channels with no overlap. These channels are 1, 6 and 11. In high density environments this can cause issues, as if you have any more than 3 access points transmitting 2.4GHz signals in a confined area you’re more than likely going to encounter some co-channel interference.

This occurs when you have 2 devices trying to transmit at the same time as each other. Only 1 device may use a channel space at any one time to do so reliably. It’s literally like a butting of heads. If they try to transmit at the same time, they collide and result in both devices having to try again after a random amount of time. Not conducive to a reliable wireless environment.

This is why 5GHz is really rather great. Picture 500 people all in one room, sitting together using various wireless devices. If you have an enterprise level access point capable of handling 50 clients on 2.4GHz radio reliably, and you have 3 of these access points in the room using 3 non- overlapping channels (1, 6 and 11) then you have the capacity to cope with 150 users.  But that leaves 350 other users wanting Wi-Fi too! So we change these 3 access points into dual radio 2.4/5GHz. This means that each of the 5GHz radios can take on 50 users as well. So now we’re up to 300 users catered for. 200 to go. We’ve used the 3 non-overlapping  2.4GHz channels ( we can’t use them again as it’s one room with no way of attenuating the signal) but we do have a larger number of 5GHz channels that we can use. We can add in 4 more access points, but these will only have their 5GHz radios switched on, which let’s you look after 50 more users per AP, taking us to the 500 users being able to use their wireless devices to their hearts content.  No channels have been reused with 3 access point radios on 2.4GHz and 7 radios on 5GHz.

This is a pretty no-frills example, and does assume that their wireless devices are dual band devices (ones that support both 2.4GHz and 5GHz). If you have the know-how, a bit of smart design and some trade-trickery then there is the possibility that you could re-use some of your 2.4ghz channels with the right power and directional access points whilst still avoiding issues. But this is a simple demonstration of how it works.

If you’re looking for a friend for outdoor point-to-point links then 5GHz is your man again. 5GHz is a great choice for this as is high output power (upto 4W) is allowed.

5GHz can be legally used to transmit up to 10db more than 2.4GHz in Band A or B and 16db more in band C.  In Band A and B the 5GHz signal is able to travel around 15x further than 2.4GHz and in Band C a massive amount further.

Most household networks are 2.4GHz and have a whole host of these signals being sent out all over place, so another benefit of using 5GHz for wireless bridges is that it is also less likely to suffer from interference. 5GHz in the home is less common and if it is present is going to be on the lower transmit power offered by band A or B leaving band C free to use.

5GHz also scatters and reflects better than 2.4GHz which can be useful for near lines of sight situations – Another benefit.

Hopefully you can see from this article that 5GHz is a very useful wireless tool.

Using our expert knowledge on the above we were able to quickly identify and fix last week’s clients issues quickly. Their problem was that one of their access points was broadcasting on a DFS channel and was turning off every time it could sense radar.

If you’re having some wireless issues and you’re not sure where to start or who to turn to, then give our Wi-Fi experts a call and see if we can get you back online.