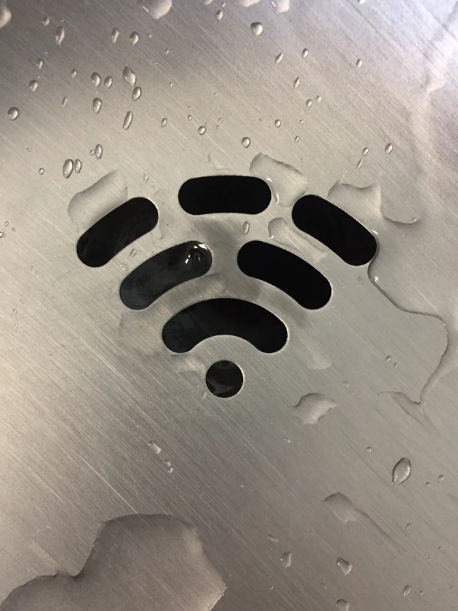 In order to monitor and address Radio Frequency interference, you need to understand what causes it – And what doesn’t.

Technology is ever-evolving and moving forward. Year on year, the number of wireless devices grows with a prediction of more than a trillion networked devices being in use by the year 2025. This also means that more wireless networks are being created, and thus, the need for understanding RF interference grows. RF interference is a common network problem, and one that network managers need to address – It’s imperative that they understand the causes of it, the impact it has and how to solve the issue

So when does RF interference happen?

RF interference occurs when the performance of an electronic device is impacted by picking up other electromagnetic radiation emissions. When the wrong signals are picked up it can result in service loss or delays – potentially big problems for a network connection.

Myth #1 – Interference is all man-made

Devices and networks themselves cause interference problems, and are generally the biggest cause of interference in a network. However, not all interference is man-made. Natural occurrences can also affect how electronic devices operate, and there’s not a lot your network manager can do about lightning or solar flares!

Myth #2 – Having many access points will protect against interference

Myth #3 – If the network is working, there is no interference

It is a common misconception among Network Managers that as long as the Wi-Fi is working, successfully making transmissions, then there must be little to no interference. However, the even though transmissions are going through, the throughout and capacity of the Wi-Fi can be impacted. This is because if a device detects interference before starting a transmission, it puts it on hold until it’s gone. Similarly, the packed will be resent if interference happens during a transmission. So yes, the wireless devices generally do get the transmissions but any interference problems can cause underlying fundamental issues that can often go undetected at first.

You may think that interference is a bit of a non-issue as it’s now possible to deploy testing equipment to help manage interference within your network. Access points can automatically change channels to respond to any detected signals outside of 802.11. But, in some cases such as where broadband devices cannot be improved with a channel change, this wouldn’t solve the problem. In order to properly deal with any interference, it’s important to locate the actual source. While automated interference responses can be helpful, they don’t always solve the issue where it originates. This means that the underlying problem would never be addressed.

Myth #5 – Interference is only caused by other Wi-Fi networks

Similarly to myth #1, all interference does not come from one source. While other networks can indeed cause interference on your network, that’s not going to be the only source of it. Devices themselves, co-channel and adjacent-channel interference can create significant problems.

To limit issues caused by this, you could try reducing the number of devices you have on the 2.4GHz band. This is used by many Wi-Fi devices, but most access points can use both 2.4 and 5GHz. So by connecting them to 5 GHz instead, you would be moving them away from a more interference0prone 2.4 GHz band.

If you’re worried that your network could be experiencing interference but you’re unsure of the source, get in touch with one of our Geekabit Wi-Fi experts here.