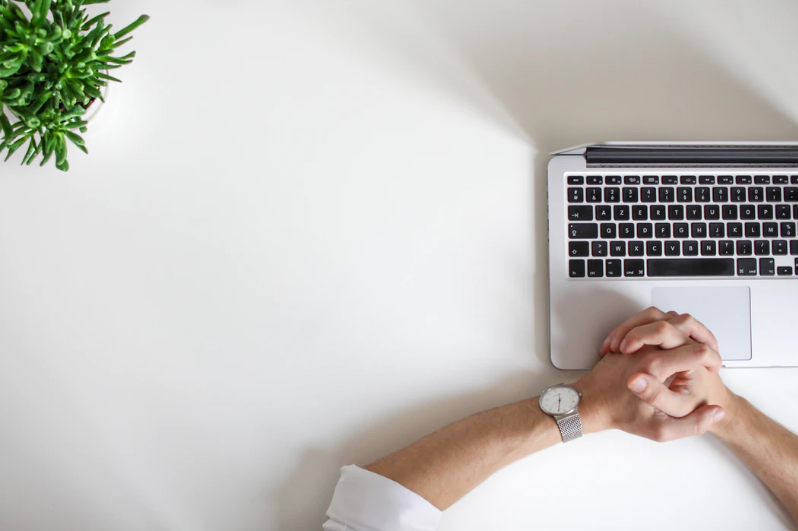 Despite being busy behind the scenes working on other areas of the business, we’ve been a bit quiet on the blog front during the Covid-19 crisis. But there’s nothing quite like throwing you back into it like a request from the Guardian for some home Wi-Fi tips!

You might not know this, but our Managing Director Steve set up Geekabit after years of having issues with Wi-Fi at his own home. He set to undertake as much education about Wi-Fi as possible, and uncover the myths of this surprisingly complex technology. Very few qualifications exist in this specialist area that aren’t provided by commercial vendors, and so it was necessary to go through a lot of online courses, and read extensive literature.

Geekabit were set up to be the UK’s No.1 dedicated specialist Wi-Fi consultancy. We are the educated, experienced and expert voice for helping business with solving Wi-Fi issues, not just for home and business premises, but outdoor events as well such as Glastonbury Festival.

So don’t just sit twiddling your thumbs waiting for your Wi-Fi to be better! Before we get into the nitty gritty Wi-Fi bits, here are Steve’s quick top tips:

If you want some more in-depth advice advice, read on. Below are the answers to some commonly asked questions when it comes to home Wi-Fi.

First you need to define whether a problem is a Wi-Fi issue or a Broadband issue. The little box that your supplier provides includes a broadband modem and all the equipment needed to provide a Wi-Fi signal throughout your house or business. So people often get confused about whether it’s a broadband issue (any issue causing a connection problem coming into your house), or whether it’s a true Wi-Fi problem related to the connection between the antenna’s inside your router and each of your devices.

To see whether the issue is a Wi-Fi one or with your Broadband connection, start by plugging in your devices using the ethernet ports on the back of your router. If the problem goes away, then you know it’s most likely related to Wi-Fi.

Most people hide their Wi-Fi router in the corner, often because the telephone connection point is in the corner. They are choosing to make the signal and speed between their devices and their router worse by physically blocking it, with cupboards, TV’s, mirrors. The magical Wi-Fi signal is a set of radio waves like any other, and when it gets interrupted, we can’t expect it to still be at its optimum.

Think of a Wi-Fi signal like any kind of wave at the seaside. When it hits something, the wave of water gets deflected, reflected and bounces off in a different direction. Every time you put something in the way, you’re making it more difficult for the signal to reach its destination. Thick brick walls, pipes, bodies of water, many people in a small space, can all cause an issue.

Your router is designed to provide a signal 360 degrees around it relatively evenly. So placing it in the corner often wastes 50% of the potential coverage.

The best place to put a router is in the middle of the home, and high up as possible to get the best coverage for the antennas sat inside it.

Your Wi-Fi signal is in huge amounts of competition with other devices that can work on the same frequency bands. Commonly, signals can get worse near a kitchen because of microwaves. Underfloor heating controllers, gaming controllers can all cause trouble on the busy 2.4GHz frequency band.

In heavily built up residential areas, this can make the biggest difference, as there are lots of Wi-Fi routers sending out signals in the same space, mainly using 2.4GHz frequency band.

On each of these frequency bands, they are made up of Channels, and you can choose to manually pick which channel to use inside your Wi-Fi router. Modern routers are designed to listen out to all the other Wi-Fi signals they can hear, and choose the quietest channel. You always want the quietest, with less competition for other signals. Quite often your router will allow you to do a scan of the wireless environment and tell you which is the quietest.

In a built up area, you can often have tens of routers all constantly scanning and trying to find the quietest channel, hopping around all over the place. When they move around, they can sometimes drop all the users off for a short period of time, so suddenly the Wi-Fi disappears, and comes back straight after. But at that moment, it could be the time when you’re trying to load up something on the internet, and it just gives up. Choosing the channel manually stops this.

Wi-Fi works quite simply. Say you have a phone. It sends a broadcast to the Wi-Fi router. If there is something else it can hear on that channel, it has to stop broadcasting. It then waits a little while, and we are talking milliseconds, and then tries again. If there’s other Wi-Fi devices on the channels close to the one you’re using, then the whole network will slow down to the device which is communicating slowest, based on Wi-Fi standards. So older devices could be slowing down your network speed, or perhaps older devices in your neighbour’s house!

On the back of your router, there are usually instructions on how to navigate to the router admin area.

When using the 5GHz frequency band for your Wi-Fi signal, be careful of a set of channels, which are marked as “DFS”. These channels are reserved for radar use usually, and Wi-Fi signals can use them the rest of the time. They happily broadcast a Wi-Fi signal, but as soon as they hear a radar, they have to go quiet. So if you live near an airport, or close to marinas, this could be the issue. But most Wi-Fi routers do their best to not select these channels automatically.

The common thing people try is to add more Wi-Fi routers, extenders and access points if there is a slow network or they are struggling to get a signal. But these need to be setup properly in order to be beneficial. Adding more Wi-Fi communication to the same channels and frequency bands has the potential to be slowing down your network even more. You could be making the problem worse.

Wi-Fi extenders take the signal which they can hear, and then re-broadcast it. if the initial signal they are hearing isn’t particularly good, then they can only re-broadcast this bad signal. So in many ways they can’t make much of a positive difference.

Well, it feels good to be back – Keep an eye on the blog for lots more expert Wi-Fi advice and top tips coming soon! And if you need some help with your business or home Wi-Fi get in touch with us today.