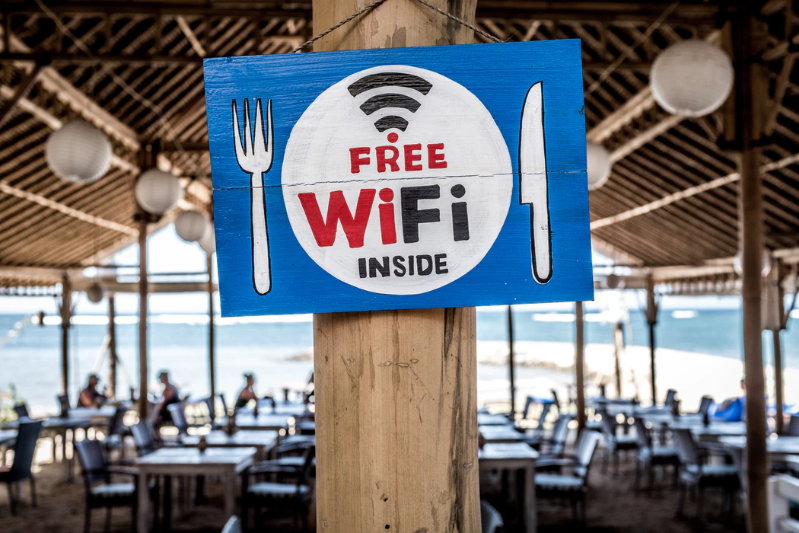 Will Wi-Fi 6 be an alternative to 5G?

Brazilian telecoms regulator ANATEL certainly thinks so. In May, Brazil started taking steps towards making the full 6 GHz band available for release for unlicensed use. Last month they said in an interview that the 6 GHz band in particular will be an alternative to 5G.

In April the Federal Communications Commission (an agency in the US that regulates radio, tv, wire, satellite and cable communication across the United States) released 1.2 GHz of new spectrum to Wi-Fi in the 6 GHz which spurred on international momentum for 6 GHz Wi-Fi. And now, Brazil l become only the second country to follow in the US’ footsteps.

Brazilian regulator Anatel is showing strong support for Wi-Fi 6 and the case for 6 GHz Wi-Fi, and are quoted as saying

“Wi-Fi 6 can potentially become an alternative to 5G – Wi-Fi is the most popular way to access the internet and it is the most democratic way of bridging the digital gap in Brazil.”

Over the next couple of months, it is expected that the next regulatory step will be made by issuing a document with proposed technical conditions for releasing the 6 GHz Wi-Fi band. Reports state that it’s unlikely a final decision will be made on 6 GHz Wi-Fi before 2021.

What about the UK?

It is entirely possible that the UK and other parts of Europe will release parts of the 6 GHz band to Wi-Fi before then – In particular the lower 500MHz part of the spectrum.

However, Brazil will still be only the second country to release the full 1.2 GHz of spectrum.

Brazil has a population of approximately 210 million, so if telecoms regulator Anatel make a positive decision then the market for 6 GHz Wi-Fi could exceed the current US market by about 25-30%.

Brazil currently ranks fifth in the world for internet users:

Wi-Fi 6 as an alternative to 5G? Definitely watch this space.