Common Wi-Fi Problems and How to Fix Them 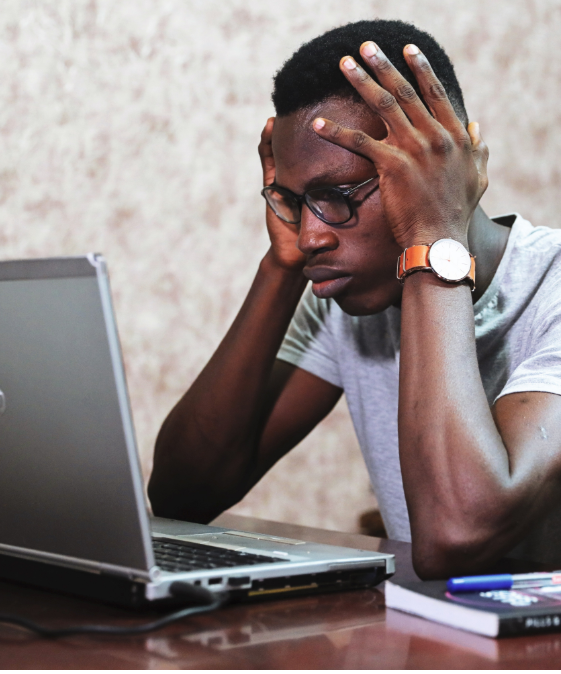 We only really notice electricity when there’s a blackout – And Wi-Fi is pretty much the same. We don’t think twice about flicking a light switch except when we get home and everything’s dark and nothing will turn on. The same for internet – We look at our smartphones or power up our laptops and if there’s no connection or things are slow to load, we notice. We notice, and get frustrated. At this point in time we expect Wi-Fi, and when it’s not there we really feel it’s absence. Panic even. But don’t worry! Many Wi-Fi problems are actually quite straight forward to fix if you have the know how.

Here are some of the most common Wi-Fi problems and how you can fix them.

My house has certain rooms with slow or no internet access

Nothing will connect to Wi-Fi

My connection is dropping at random times

My Wi-Fi network has completed disappeared

My network connects, but there isn’t any internet access

My router regularly crashes and I have to restart it

Hopefully this list will have helped you fix whatever Wi-Fi issue you are currently contending with! But if not, there’s always our experts here at Geekabit who are on hand to help! What is your most common Wi-Fi woe?