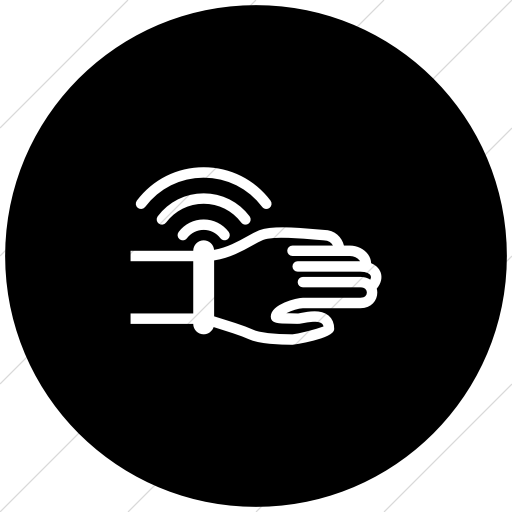 This week at Geekabit we’re talking about wearables.

Wearables are the newest fitness craze and it seems that social media is full of people uploading their data.  Everyone is tracking their heartrate and their steps these days and we’re not complaining.  Wearables are a great advance in technology that can benefit health so we’re all for the latest craze.

However, we are not for the congestion that has inevitably increased since wearables became a ‘thing’.  Wearables are often Wi-Fi enabled, however ones that aren’t can really cause problems since the Bluetooth that they operate off of uses the same 2.4Ghz frequency as most Wi-Fi services.

The initial cause of disruption is just the fact that people have gone from having one device to having two or three which puts pressure on the network.  Not only that but as we previously mentioned, there is the danger that your 2.4Ghz band will get congested by wearables operating using Bluetooth.  As people become more and more attached to their wearables and start to take their data seriously, it is becoming hugely important to have a Wi-Fi service that can handle the demand.

Luckily we know a few tricks that can help solve these issues and make sure that your customers don’t get frustrated by the congested W-Fi.  An easy way to solve the congestion is ensure that fewer devices are operating on the network, as every device is using up bandwidth.   It might pay to get a separate network for personal use or for employees if your network is based in a place that is used by both customers and employees.  As always with these things, a survey is a great idea.  A Wi-Fi survey will tell you exactly what is going on with your network and how much it can take vs what pressure is being put on it.  This is hugely helpful to any business experiencing Wi-Fi problems which have potentially come about by increased pressure on the network from wearables.

If you think that your network is being affected by  wearables then don’t hesitate to contact us to gain some useful advice on how to solve these issues. 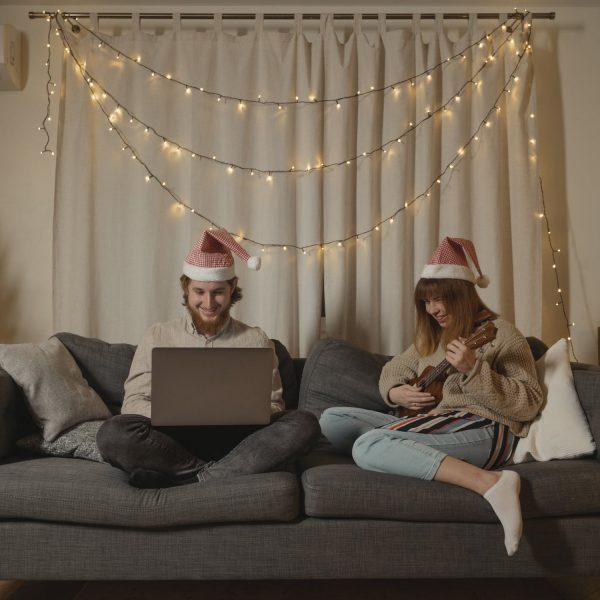 Can My Christmas Lights Affect My Wi-Fi? 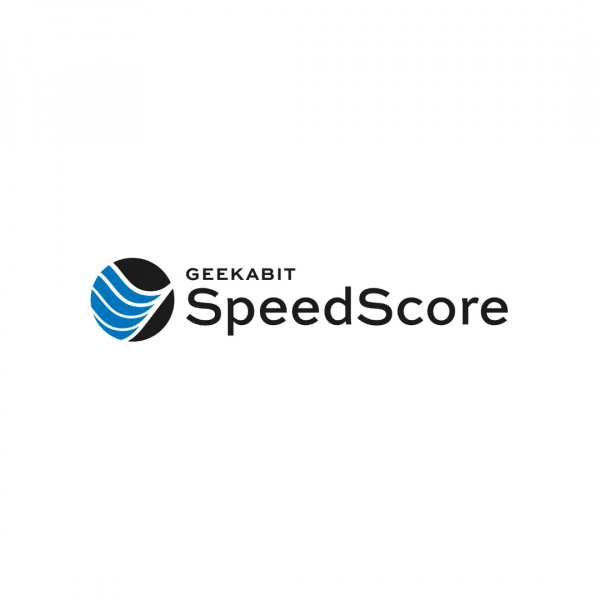 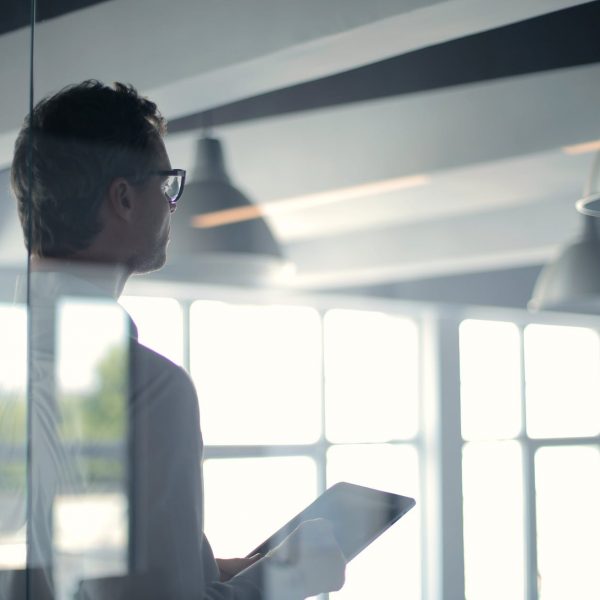