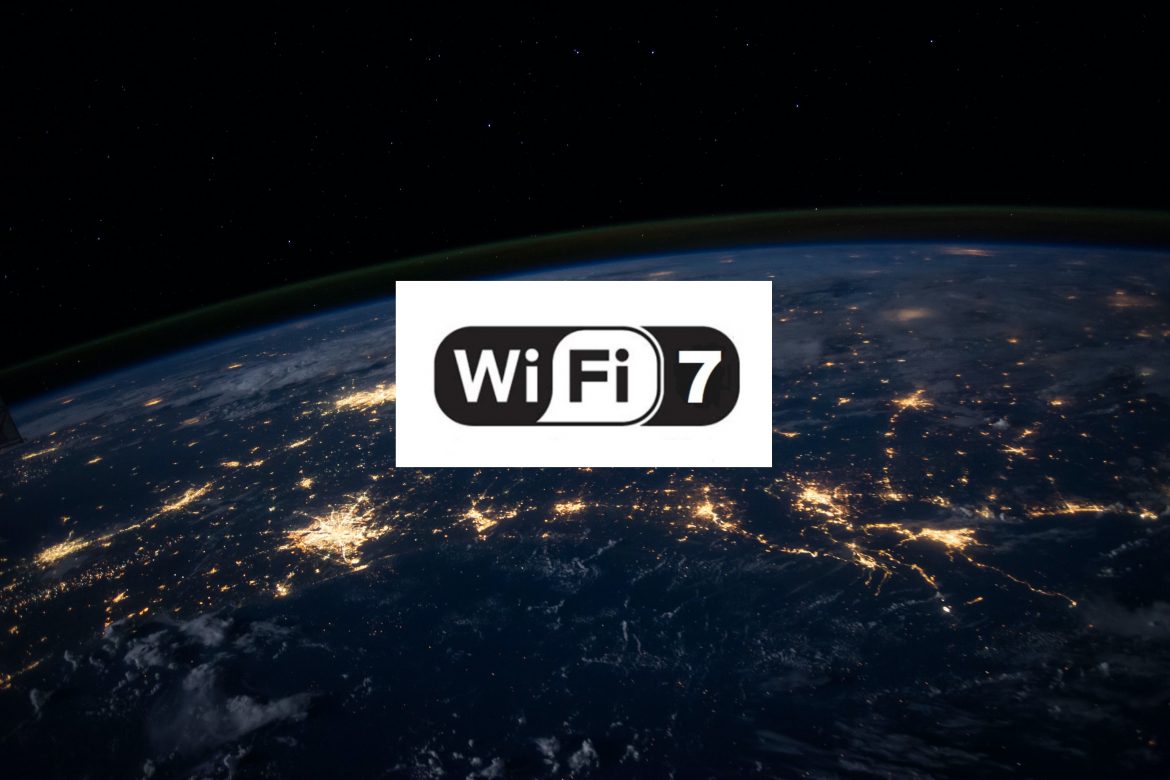 Things move fast in the world of tech. We might only just be connecting to Wi-Fi 6, yet Wi-Fi 7 is already hovering in the background ready to arrive on the scene and bring us even more improvements. Before we’ve even had a chance to enjoy the most recent ones!

It’s only fairly recently that the Wi-Fi Alliance announced the certification for Wi-Fi 6E (or Wi-Fi 6 Extended). This joyful addition to the spectrum for unlicensed Wi-Fi was the first in 20 years! Yet even with this extra ability to give the 6 GHz band an advantage, the next generation of wireless technology is still on the way. And with the promise of even higher data rates and lower latency that the current offering!

As a result of the projected ability for it to support up to 30Gbps throughout, this seventh generation of Wi-Fi is also being referred to as Wi-Fi Extremely High Throughput. It will be approximately 3 times faster than Wi-Fi 6.

What are the enhancements of Wi-Fi 7 over Wi-Fi 6?

Wi-Fi 7 is purported to offer a number of better features. Some of the direct improvements over it’s Wi-Fi 6 precedent are:

Due to the last feature, Wi-Fi 7 will be the perfect option for enterprise spaces due to having more efficient spectrum utilisation across multiple resource units.

Organisations requiring the addition of AR/VR, Iot and IIoT as part of their workflow will find Wi-Fi 7 a useful tool in their digital transformations.

Applications that require deterministic latency (an upper limit to how long a signal takes to get from point A to point B), high reliability and quality of service will find that Wi-Fi 7 has the potential to support them.

And it’s not just the workplace that Wi-Fi 7 will prove beneficial. Due to Wi-Fi 7 being optimised for video, those who enjoy gaming and streaming at home will also enjoy the improvements. Any smart-home devices and services will likely feel enhanced with the new Wi-Fi standard.

The popularity of video is huge, and will only continue to grow. It is expected to become the dominant form of internet traffic (if it isn’t already). Cisco’s Visual Networking Index expected video traffic on a global IP scale would be 82% of all IP traffic by this year for both business and consumer.

When can we expect to get Wi-Fi 7?

The 802.11be amendment is expected to be published by IEEE in 2024. Commercial deployment of Wi-Fi 7 will likely be around the same time.

Following that, the Wi-Fi Alliance will then release the Wi-Fi 7 certification programme, just like with Wi-Fi 6 and 6E, which will ensure security standards and interoperability.

But in the interim, we’ll be enjoying what Wi-Fi 6 and Wi-Fi 6E has to offer! You can read more about this Wi-Fi standard in our previous blog post, if you’re wondering what all the fuss is about.