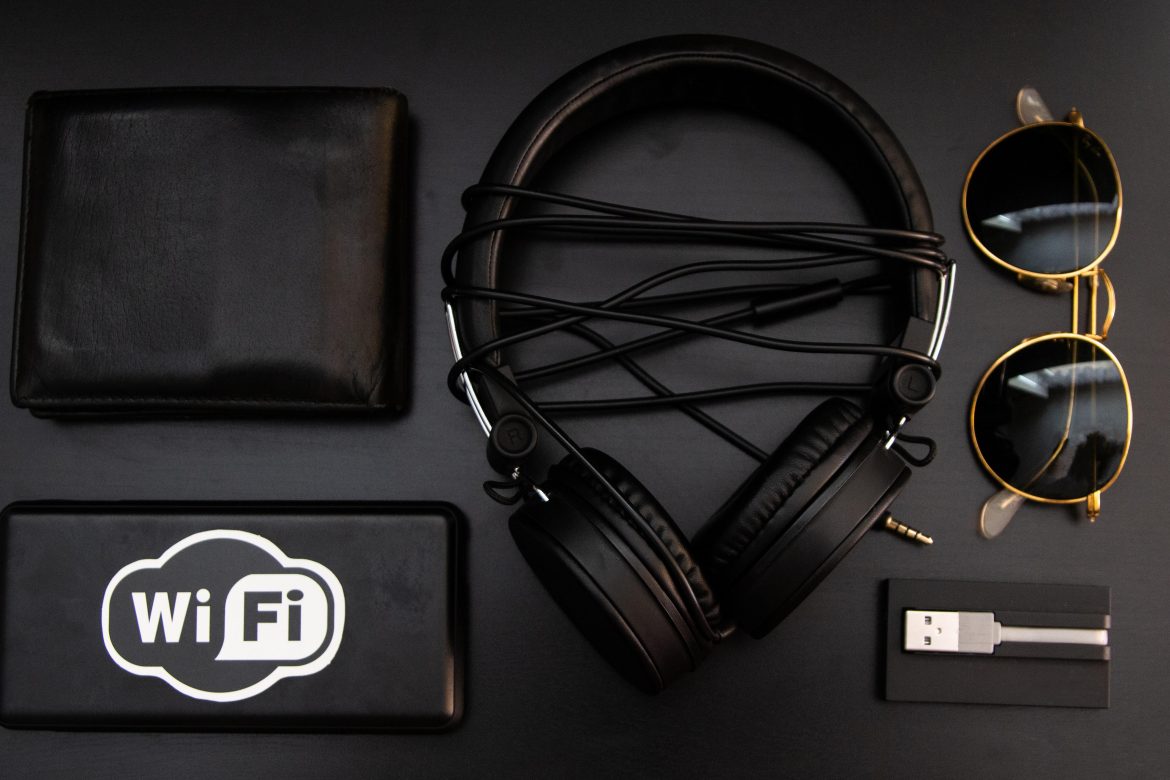 Did you know that following the historic decision by USA’s FCC in April 2020 to release 1200 MHz of bandwidth in 6 GHz space for unlicensed use, UK regulators cleared unlicensed wireless usage in the 6 GHz spectrum to give 6GHz WiFi a huge boost back in July 2020.

This regulatory go-ahead enables your router to broadcast over the 2.4GHz and 5GHz bands. What does this mean in real life terms? Simply, it means there are now a lot more open airwaves that routers can use to broadcast Wi-Fi signals. This in turn means faster, more reliable connections from the next generation of devices.

This is the biggest spectrum addition in over 30 years – In fact, since the FCC cleared the way for Wi-Fi back in 1989. Pretty huge right? It means the space available for routers and other devices have quadruple the amount in this new spectrum. This means a lot more bandwidth for the user and less interference for their devices.

For the past 20 years we’ve had the Wi-Fi Alliance that oversees the implementation of Wi-Fi. This change in the spectrum is the most ‘monumental decision’ during their existence. You’ll be seeing this implementation as Wi-Fi 6E, with more and more enabled devices becoming available.

There’s a good chance that spectrum congestion has interfered with your ability to connect to your Wi-Fi network in the past. When there are a lot of devices all trying to connect over the same band of frequencies, some devices will drop out. Have a look at your local area for Wi-Fi networks – If there is a long list, that could be why you’re struggling with a slow connection and less than favourable reliability. This is because there are too many competing signals, which stops your device getting through. It’s hoped that gains in 6GHz performance will last, even when they are more widely used than they are now.

Not only does Wi-Fi 6E offer new airwaves for routers to use, they are also more spacious airwaves that have less overlapping signals which can cause problems on some other Wi-Fi channels.

The new spectrum doesn’t use any of the previous spectrum, yet offers space for up to 7 maximum-capacity Wi-Fi streams which can all be broadcast simultaneously without causing interference with each other.

Here’s the geeky bit… The UK telecoms regulator, Ofcom, made it possible for home Wi-Fi networks to harness 500MHz of radio spectrum frequency in the new 6GHz band, which will significantly boost the speed of licence-exempt indoor home wireless networks via Wi-Fi 6/6E.

Basically, Wi-Fi works by broadcasting over airwaves that are open for anyone to use. Previously, this was over two bands: 2.4GHz and 5GHz. This third band, 6GHz, is quadrupling the available space for traditional Wi-Fi.

What do the numbers mean? 2.4GHz can travel further, but 6GHz travels faster. The main thing however is that the number of airwaves available on the6GHz band is quadruple what has been available before. Exciting stuff!

On a personal ‘how will this affect me’ level, it means that if you live in a block of flats, and you are the first person to get a 6GHz router, then you won’t be competing with anyone for a connection. The great thing is that even as 6GHz routers become more popular, it’s likely that signals will stay faster and stronger than previously as it’s a more spacious spectrum.

Will Wi-Fi 6E be faster?

It’s not quite as straight forward as that, but Wi-Fi 6E will sort of be faster. Theoretically, 6GHz Wi-Fi has the same top speed as 5GHz Wi-Fi. The maximum Wi-Fi 6 standard speed is 9.6 Gbps. Now, you’re not going to actuall get that speed in real life, however having access to the new airwaves could well increase your speed.

The available spectrum at 5GHz means that Wi-Fi signals aren’t as large as they could be. Whereas, it’s thought that routers at 6GHz will broadcast at the current maximum allowable channel size. That in itself, means a faster connection.

These new networks could see smartphone Wi-Fi connections hit 1–2 Gbps. You might be wondering how this compares to 5G – Indeed, these are the speeds expected from millimetre-wave 5G. However, that has very limited availability.

Remember that your internet speeds will also always depend on / be limited by your provider. But it could still be a huge jump for connectivity.

Here in the UK we started to see Wi-Fi 6 devices creep onto the market in the last year or so, once the Wi-Fi Alliance started offering certification for Wi-Fi 6E. Deployment has been slow and steady, with more Wi-Fi 6 enables devices appearing bit by bit. We’re on course for the next generation of Wi-Fi networks.

Wi-Fi 6E enabled devices are most seen in smartphones and then tablets, with TV’s likely to follow suit. We use our phones for almost everything, so it’s no surprise that it’s this device that will be top of the list for Wi-Fi 6E.

How do I know if a device supports Wi-Fi 6E?

The most widely used Wi-Fi standard on current devices is probably still Wi-Fi 6, the standard previous to Wi-Fi 6E, which you could still see on the box of a new device. This isn’t such a bad thing – It means that the device supports that Wi-Fi standard and offers efficient Wi-Fi performance.

What you should probably start looking out for when buying a new device is Wi-Fi 6E – It’s this one that is extended into the 6GHz band. All devices, like smartphones, tablets, laptops and routers should have backward compatibility – Meaning they will work with any previous Wi-Fi standard to the one that’s stated on the box. This means that you can enjoy available connections even when Wi-Fi 6E isn’t available.

Be aware that even if you buy a Wi-Fi 6E compatible device, you will enjoy the benefits of that when you use it with a Wi-Fi 6E router.

6GHz will become an integral part of Wi-Fi 6 and future generations of Wi-Fi. This means that at some point, you will have to replace your devices with ones that are Wi-Fi 6E compatible to be able to enjoy all the benefits the extra spectrum has to offer.

Due to the Wi-Fi Alliance certification programme, only efficient Wi-Fi 6 devices will be certificated.

It’s worth bearing in mind that the 6GHz spectrum does have some existing licensed users. This means that particularly in outdoor spaces,  Wi-Fi will have to work around them. Outside, routers will need to use something called an “automated frequency control” system. This ensure that they don’t interfere with these existing 6GHz users. Because that means less space to broadcast, there could be degradation of overall performance in some areas.

Does Wi-Fi 6E have anything to do with 5G?

We touched on this earlier, but no, they don’t have anything to do with each other really. It just happens that both of these networks are being spoken about a lot, simultaneously. 5G is everywhere, is it not!

We keep saying about Wi-Fi 6E being a new spectrum, but really it’s not new, it’s always been there, it’s just been unlicensed. Now, people can use the 6GHz spectrum without a license in their homes.

There is a possibility that 5G could overlap on the new Wi-Fi 6E spectrum through mobile network carriers. This could in turn lead to interference issues, but it’s a bit early to say. If you’re wondering whether 5G will become dominant and replace Wi-Fi altogether, then we think probably not. There doesn’t need to be a winner or a loser when it comes to Wi-Fi 6E vs 5G – They dont necessarily have to be in competition with one another. The spacious nature of this spectrum means there should be enough room for both.

6GHz Wi-Fi is certainly being revered by the tech industry, so we’re pretty hopeful that Wi-Fi will be the main beneficiary of the newly opened 6GHz spectrum.